Born in Rome, Italy, Micol was raised in a home with Jewish, Italian, Tripolitan, and American influences.

At the age of 16, she opened her first eBay store, where she sold flea market items that she had bought and refurbished. With the profits, Micol relocated to Milan to attend the renowned Marangoni Institute of Design.

During her studies, she started Fashion Attack, a YouTube channel that provided funny step-by-step tutorials on easily turning rags into riches on a low budget. The Youtube channel quickly gained many followers and caught the attention of local media, who invited her to present and speak on radio and TV shows across Italy. The channel ultimately nabbed Micol a bi-weekly column with Grazia, Italy's top five fashion magazines. Also, Dolce and Gabbana's Magazine wrote an article about her.

At 25, Micol opened her third business designing properties around the world and renting them out. She currently manages over 30 different properties in Italy, Germany, and Israel.

Micol divides her time between Rome and Tel Aviv, always with her centenary chihuahua in tow. She carries a toolkit in her bag (you never know!) and is known at the local gyms as the tiny girl lifting 2.5x her weight.

"She took care of my apartment from design to execution and she delivered the place I always dreamed of. I have always known her to be quite creative, original and detail oriented, but she completely exceeded my expectations. Based on my experience with her, I can confidently recommend her work!"

Why pick me for your Interior Design Project? 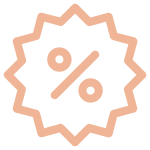 You don't need 50.000€ couches and marble walls to have a dream home! I believe that we should all live in a place that looks like your Pinterest dream space. And I'm a deep believer that we can obtain that look on an ordinary budget! 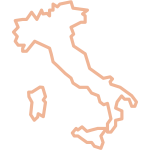 Yap! That's correct. Even though I've been living all over the place I was born In Italy, the capital of design, and studied in the renowned Marangoni Fashion Institute in Milano. Right now I am an Interior Designer in Tel Aviv, but I can work on site in all Israel, and Remotely Worldwide! 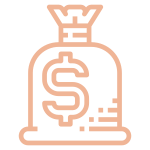 You decide the budget

Let's repeat it again: YOU CAN DECIDE THE BUDGET! No hidden costs, and no last minute surprises, you tell me how much you want to invest and I'll make sure you will get the best you can have for your money. 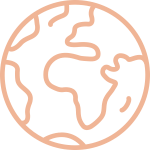 My interior design career started redesigning Boutique Hotels and Airbnb proprieties. SO MUCH FUN! But mainly... Designing proprieties all over Europe and Israel I've learn fast how to adapt to many different clients, different cultures and needs. 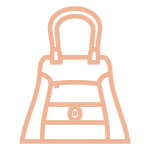 I have been working in fashion for over a decade (and yes that means before even turning 18) and after blogging, working for Grazia magazine and opening my own Fashion online store, I decided to move my interest to Interior Design. I always tell my clients that designing an apartment is like styling a client. 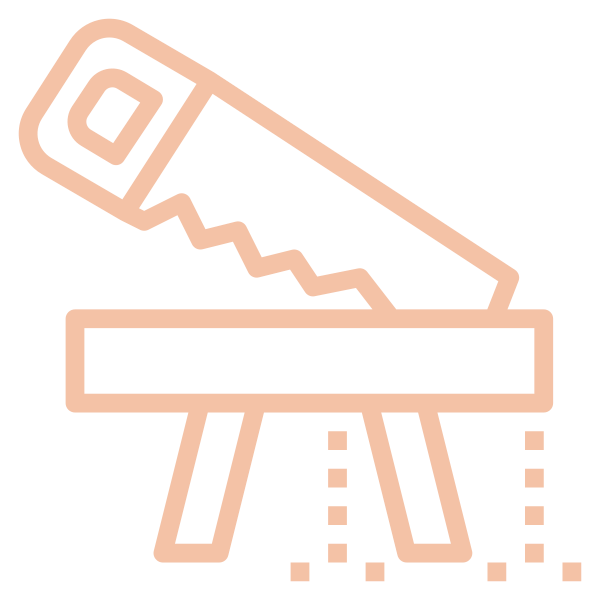 I can personally custom design solutions and furniture for any needs. Understanding the work process and the materials ALWAYS brings to better ideas.

"Micol is one of the most talented person I have had the pleasure to work with. She has an exceptional creative mind and abilities and is always able to surprise us with new designs we could't dream of! Combine the talent and her professionality with her constant positive and happy attitude and you'll start to understand the value."

"We had the honor to have Micol as interior design for our property in Tel Aviv. Amazing work, excellent service innovative ideas! Strongly recommended!"

Looking for an Interior Designer?

I can make your dream apartment with any budget.